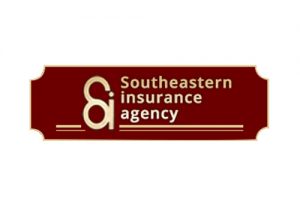 has been acquired by

Acted as exclusive financial advisor to Southeastern Insurance Agency in its sale to Eastern Insurance Group LLC, a wholly-owned subsidiary of Eastern Bank.  The company was founded in 1978 by Bradford Lowe and is a highly regarded retail insurance agent offering both personal and commercial insurance through its offices in North Dartmouth and Hyannis, MA.  Eastern Insurance has plans for the acquired operation to continue to expand in the Dartmouth, New Bedford, Fall River and Cape Cod areas under the leadership of Lora Lowe FitzGerald and Bradford Lowe